This search form uses an instant search feature. As you type, search results will appear automatically below the search field. When you've entered you desired search terms use tab to navigate through the available results and hit enter to open the selected page or document.
Valentines Sent To Guatemalan Children
PR TEAM
Friday, March 02, 2018 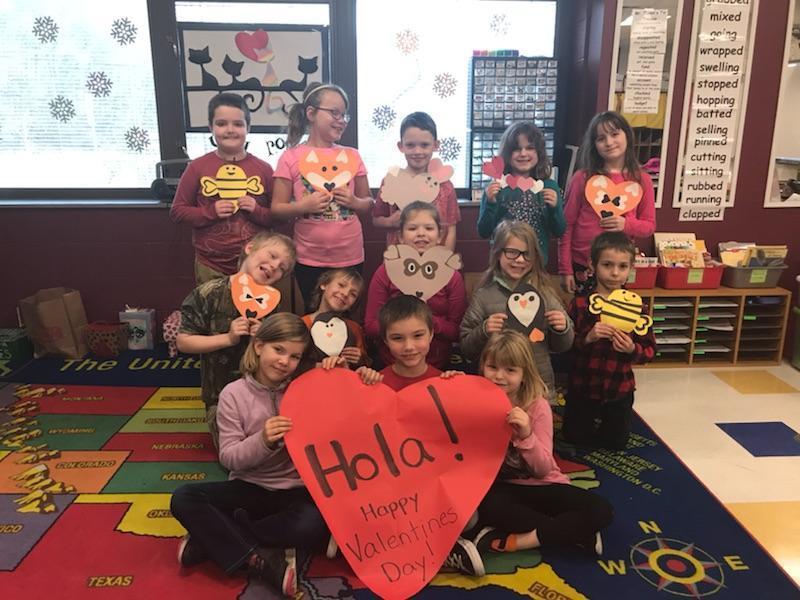 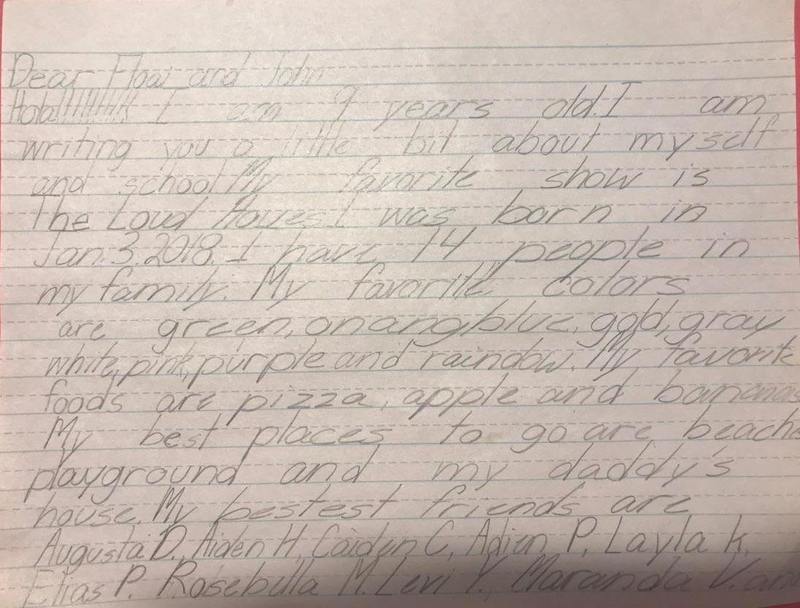 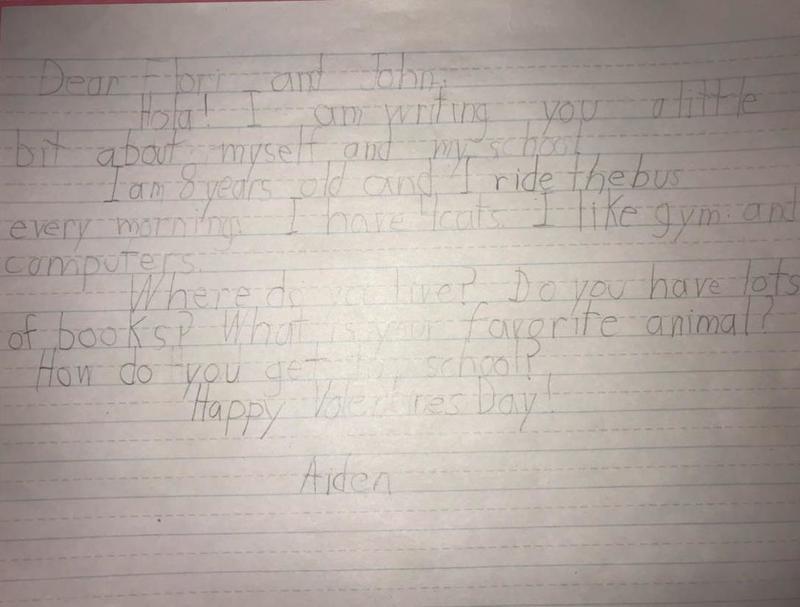 In November and December of 2017, the second grade classes at West Greene
Elementary Center raised money to sponsor John and Flori, two Guatemalan
children, to attend their second grade classes.  Before winter break, Mrs.
Shiflett's second grade students decided to make Christmas cards for the
students.  In the Christmas cards, the West Greene second graders told John and
Flori about themselves.  They also asked John and Flori questions about their
lives in Guatemala.  When all second graders arrived back in school in January,
they received copies of letters written to them from John and Flori.  In
February, Mrs. Patton's second grade class decided to continue to form a
relationship with the students by send them Valentines Day letters and a picture
of themselves.  In the letters, they told John and Flori more about themselves,
and they asked the Guatemalan children more questions.  They have already
received a letter back from Flori.  They are still waiting for one from John.