The Student Showcase Concert will be held Wednesday, January 31

For the first time in four years, West Greene is offering a theater class. The school has a long tradition of theater production. Mr. Terry Tanner has overseen 25 school productions, and will be producing this year's musical comedy, The Lady Pirates of Captain Bree. This musical has been performed previously at West Greene in 2004, and with the high volume of female students enrolled in the theater course, it is a perfect fit for this year’s production. A confirmed date has yet to be set, but we can expect the show to debut in January or February. The theater club will be holding a student showcase concert this fall to preview future productions for our community. 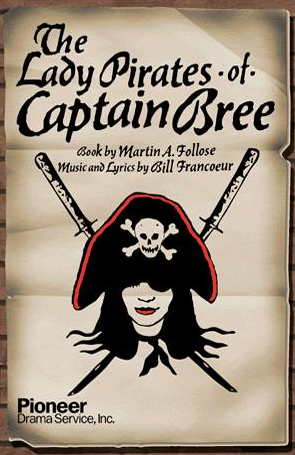 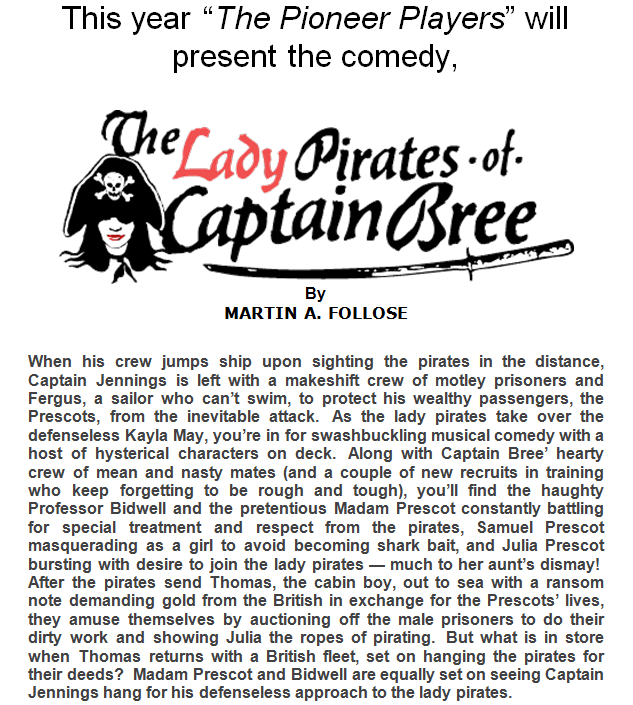